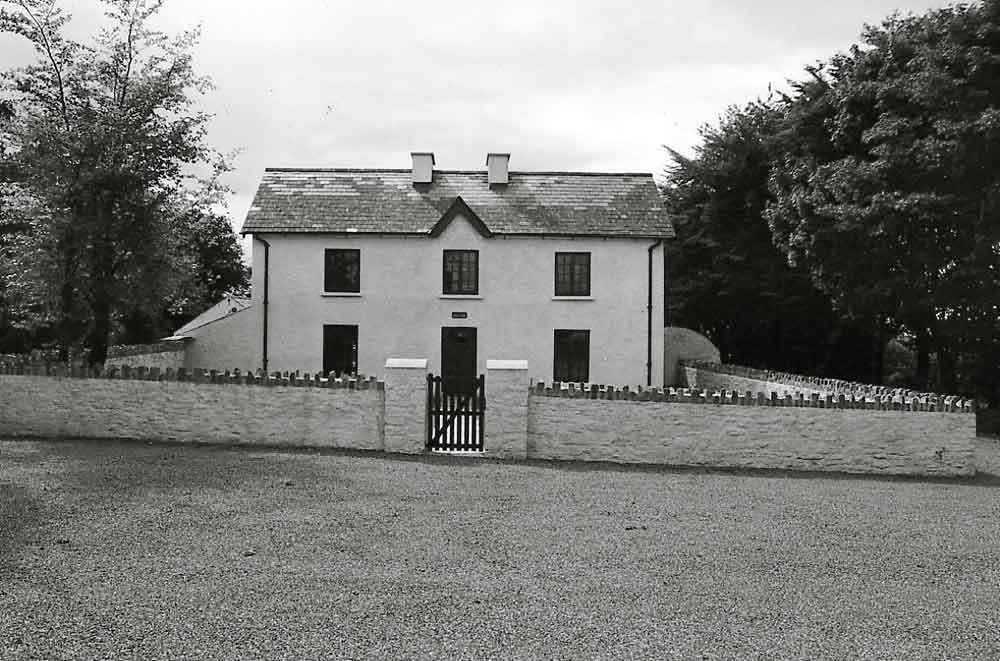 The restored Famine Warhouse 1848 open to visitors during the Summer months and by ap at all other times. 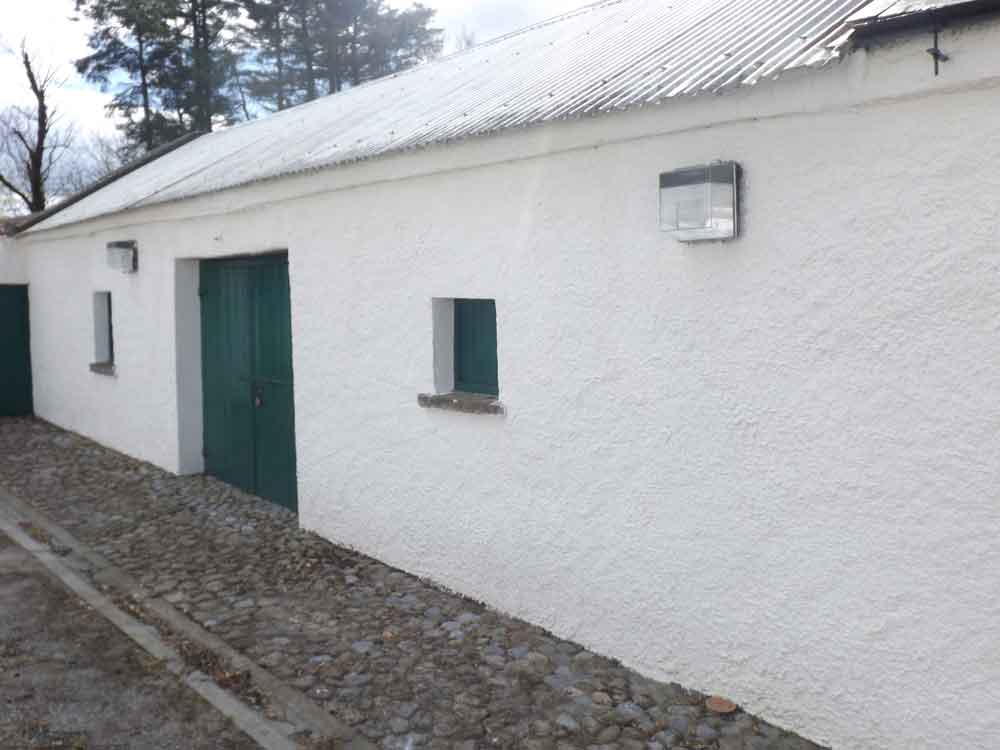 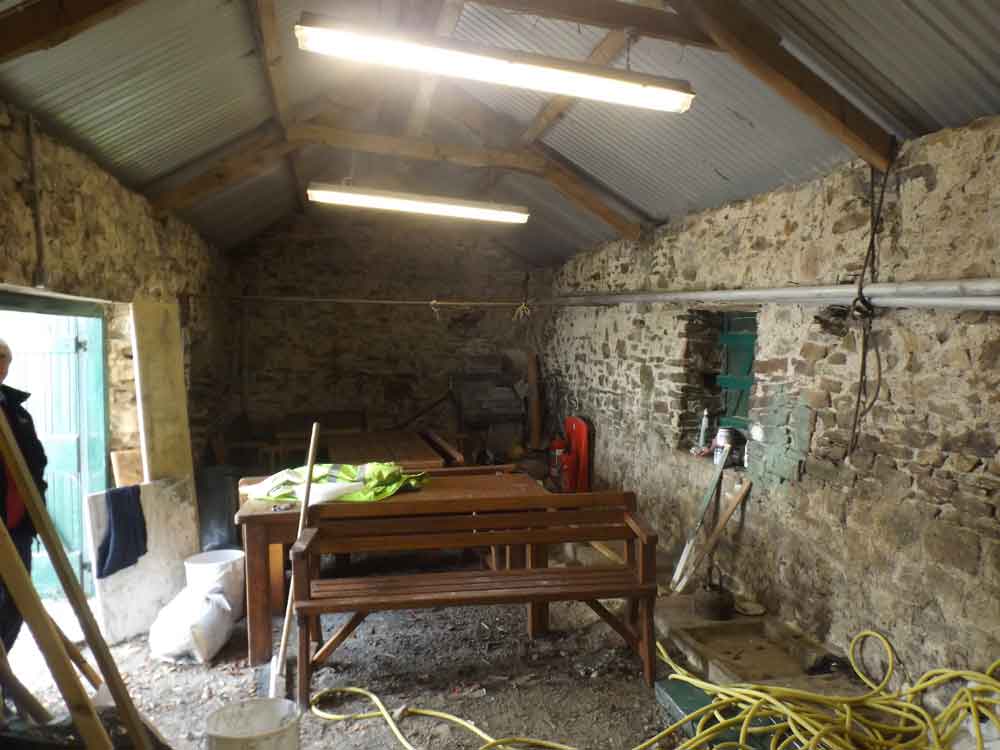 The shed interior as it is to-day 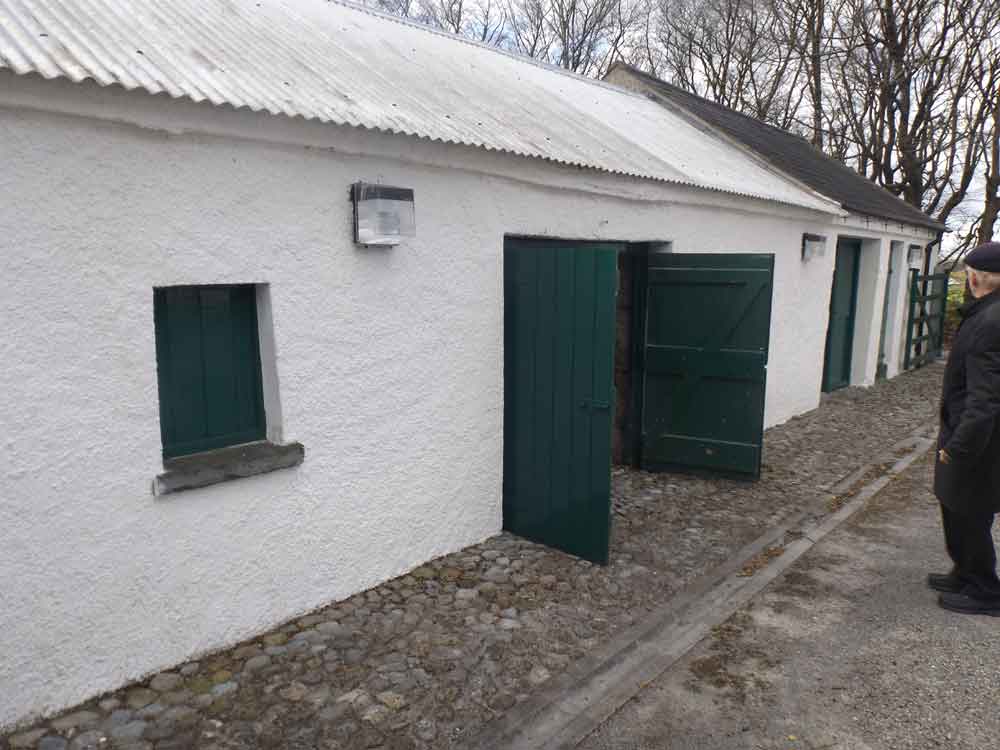 The exterior as it is today 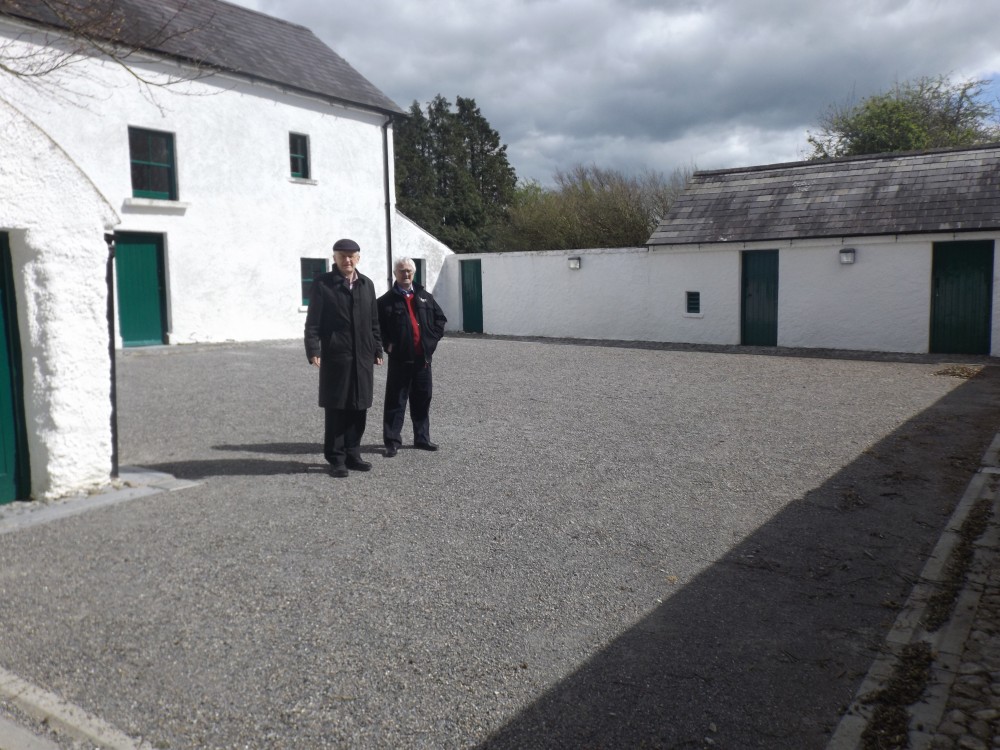 Dr Tom McGrath with John Webster in the rear yard of the House. 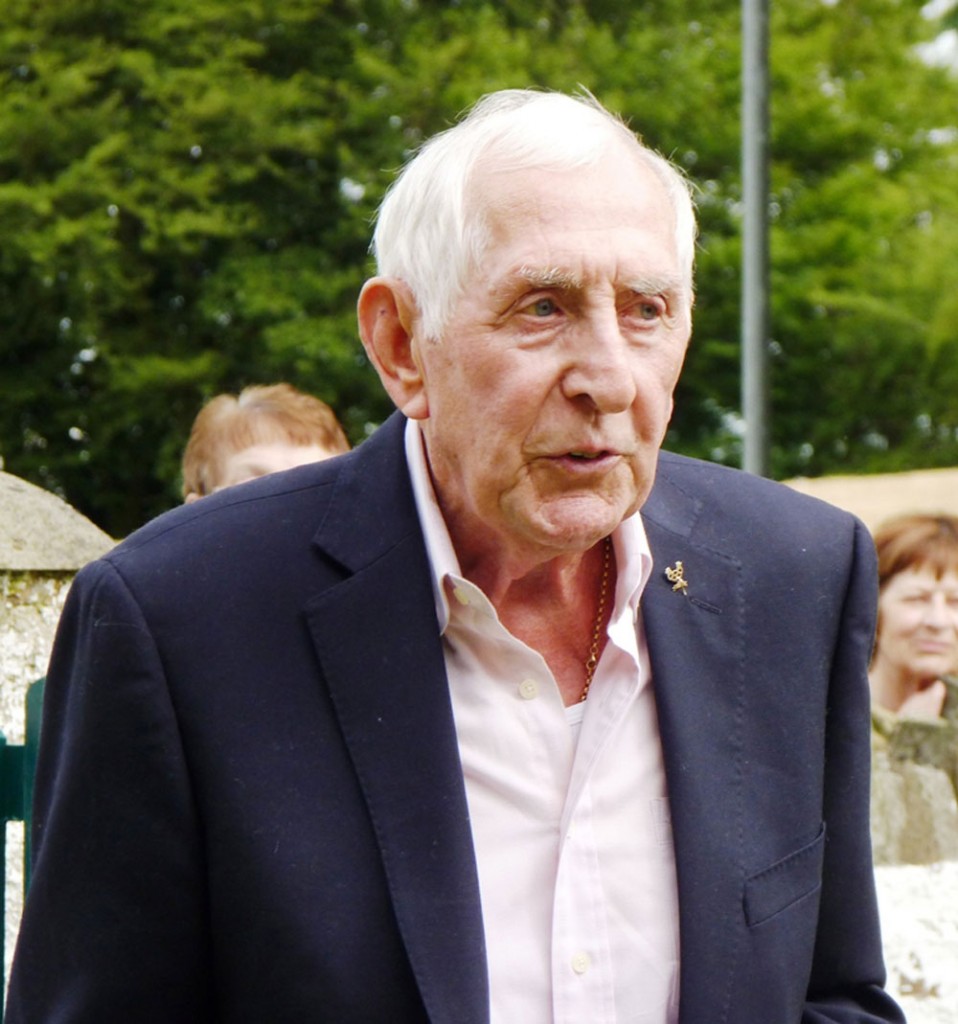 Ronald Michael Delany (born 6 March 1935), better known as Ron or Ronnie Delany, is an Irish former athlete, who specialised in middle distance running. He earned a gold medal by finishing in first place in the 1500 metres event at the 1956 Summer Olympics in Melbourne. He later earned a bronze medal in the 1500 metres event at the 1958 European Athletics Championships in Stockholm. 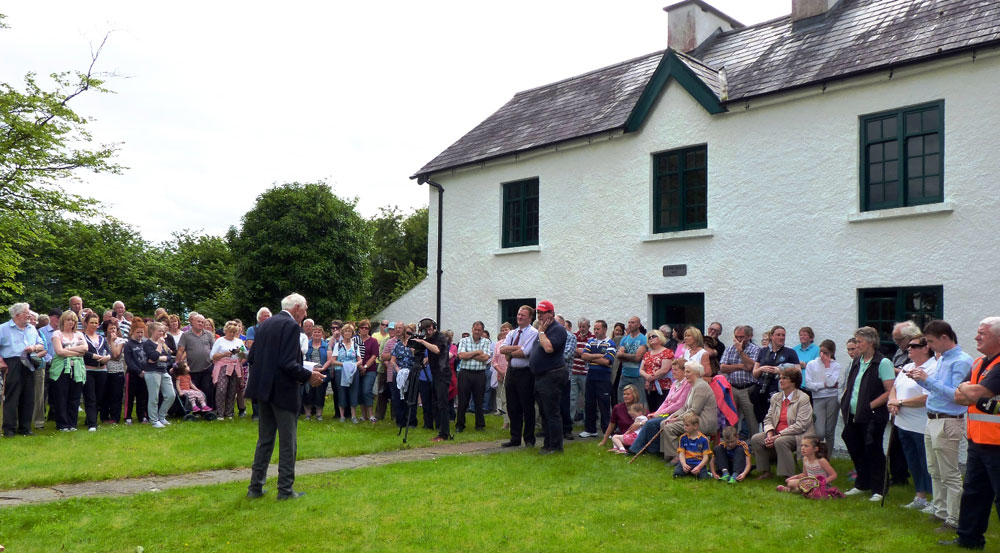 Ronnie addressing the  crowd at the Famine Warhouse 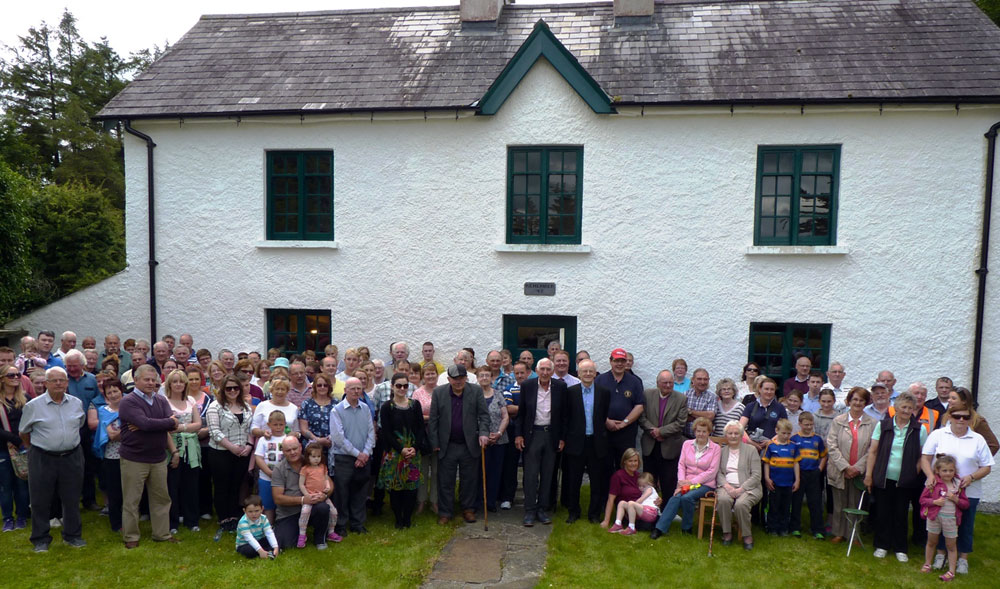 A Section of this years audience 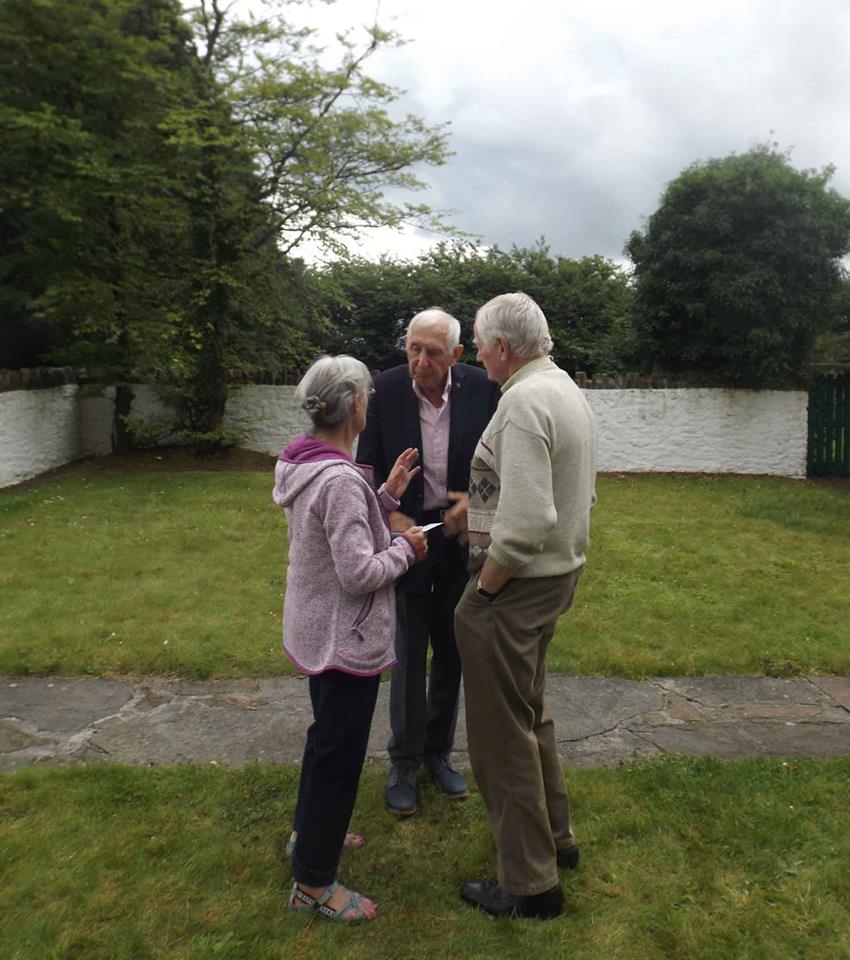 Ronnie Delaney Irelands 1956 Gold Medal winner at the Melbourne Olympics for the 1500 metres led the Annual commemorative walk from the John Joe Barry monument in the Commons Village to the Famine Warhouse,.

Here he is in deep conversation with Joe and Helen Barry. John Joe Barry, Joe’s brother had preceded Ronnie Delaney at Villanova University, a recollection that Ronnie regaled the good sized crowd with in his wonderful and stimulating Oration about being an Irish ‘Emigrant’, the opportunities there are and how the Irish have achieved and are achieving worldwide for centuries. 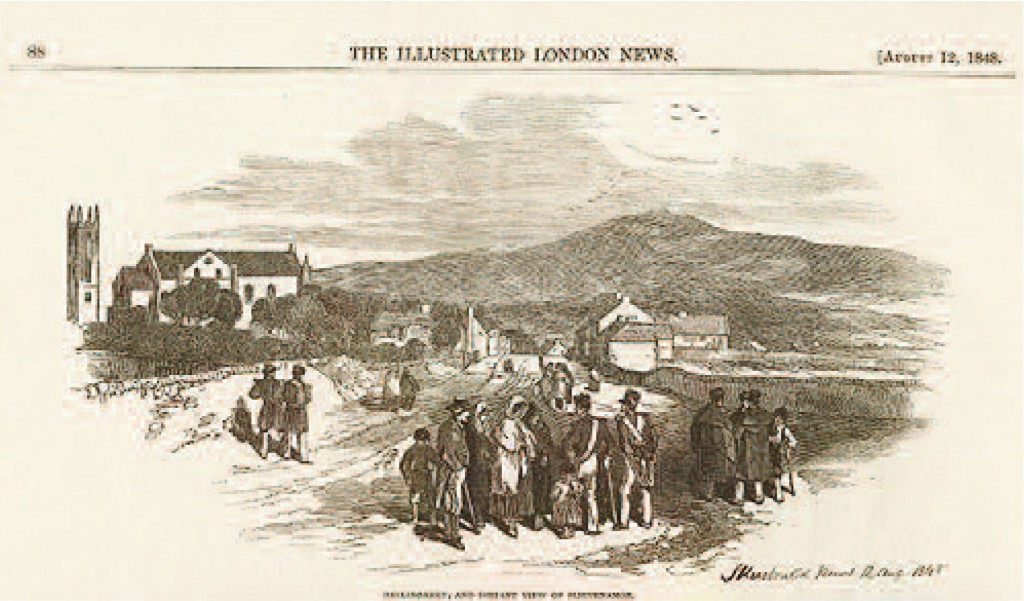 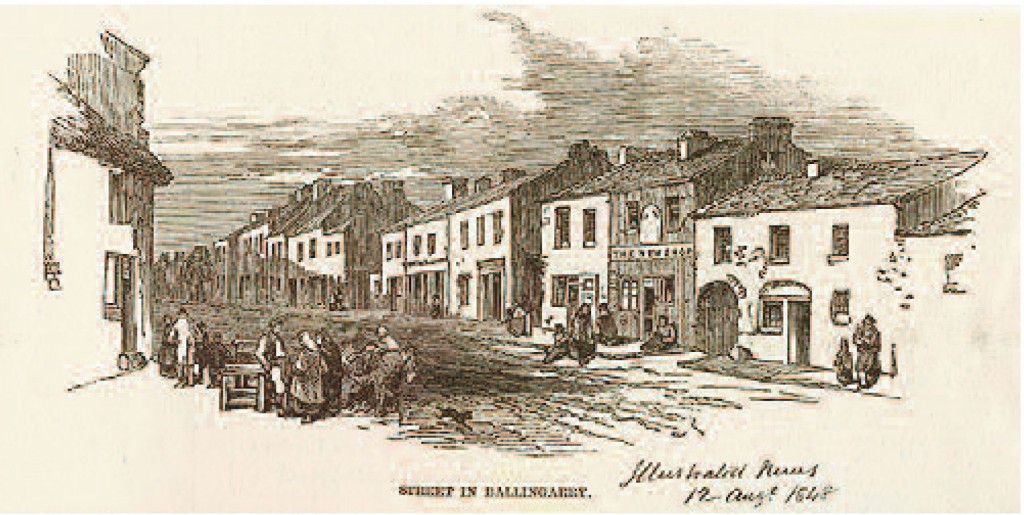 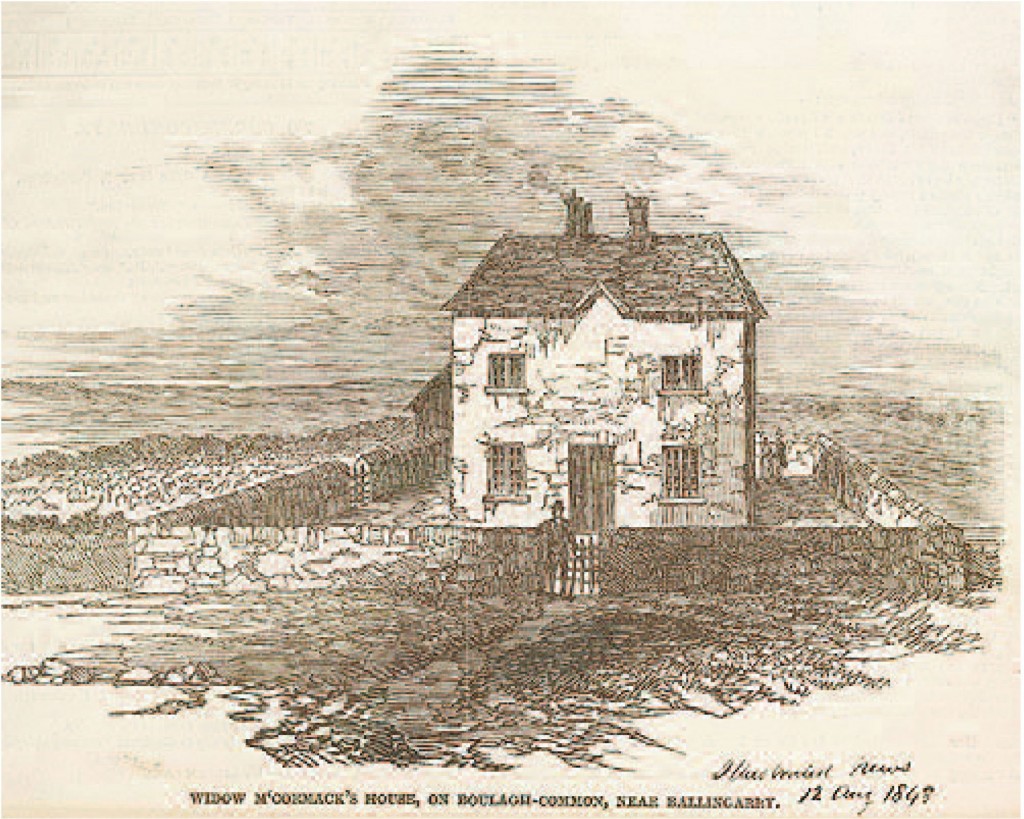 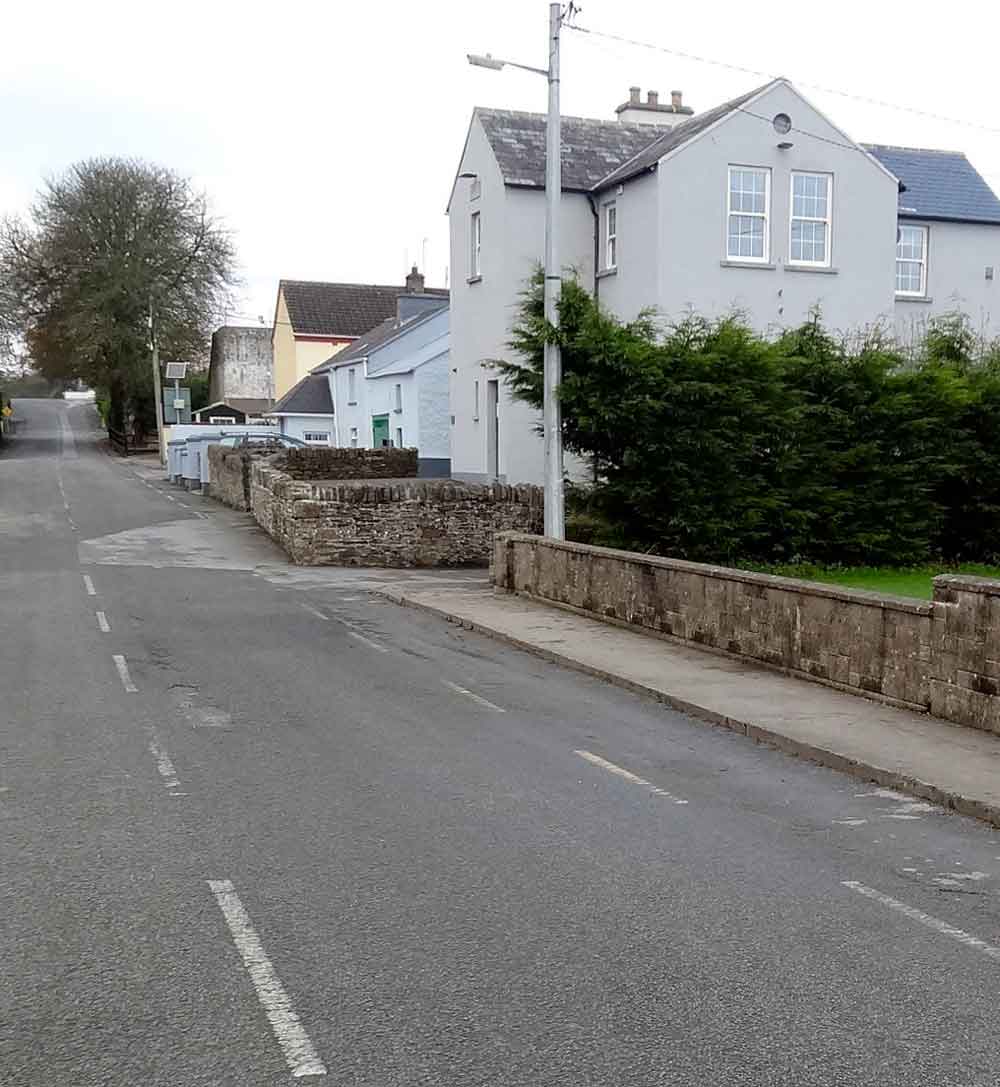 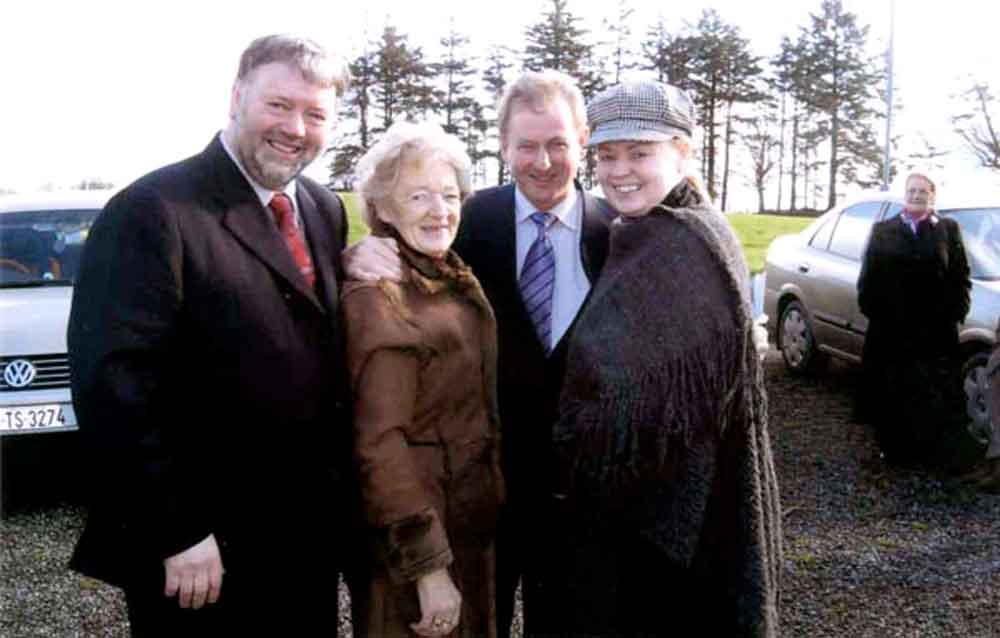