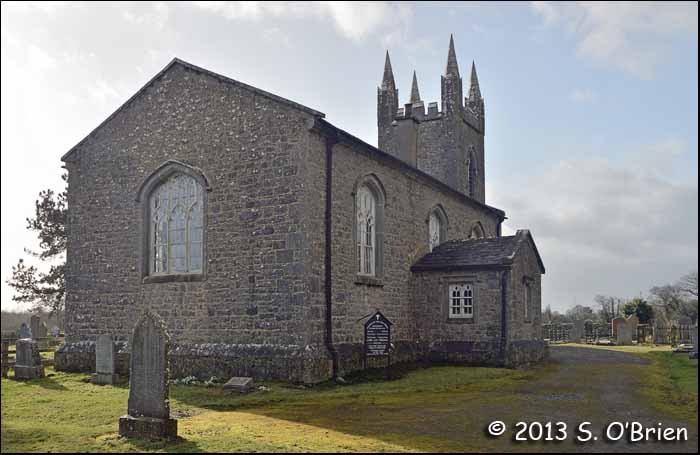 Magorban C of I Parish

Description: Within the graveyard (TS061-070001-) of the existing C of I church. According to White (1892, 31-2) the medieval parish of Magorban was appropriated to the Archbishop of Cashel. It is possible that the C of I church was built on or near the site of a medieval church, though no traces of a medieval church are visible in the graveyard, nor is there any evidence of the re-use of medieval architectural fragments in the fabric of the early 19th-century Board of First Fruits church which is still in use.

The memorials included at Magorban graveyard are those on the island of Ireland to men and women who served in all wars and conflicts up to 1969. Also included are memorials to members of the armed forces who died on active service, even if not during a war (for example, members of the Irish Defence Forces killed on service with the United Nations) and civilians who were killed during a war. 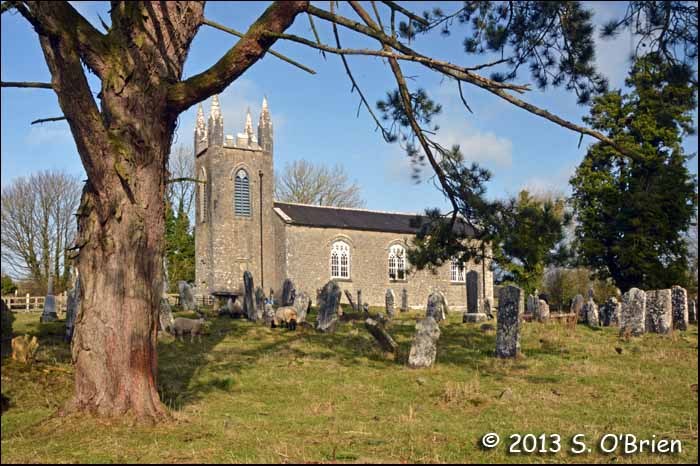